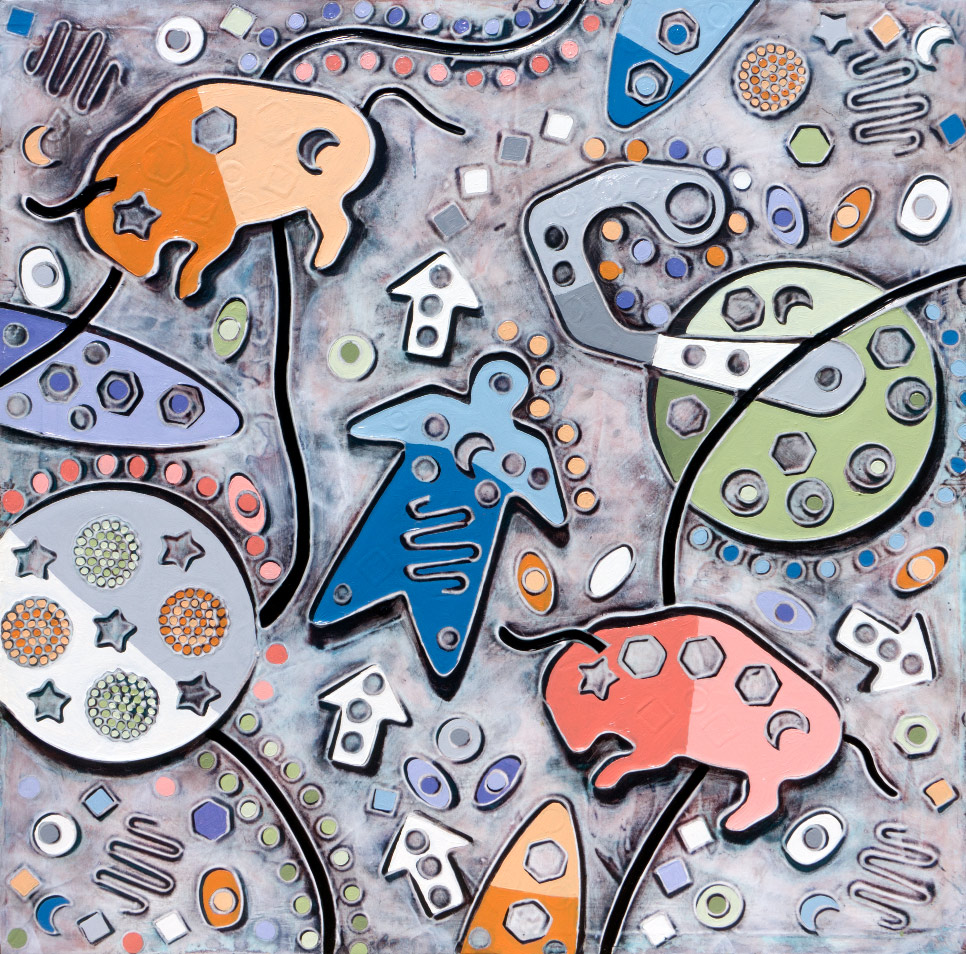 Born in 1964, Andrea Benetti created and drew up the „Manifesto of Neo-Cave Art“ presented at the 53rd Venice Biennale, in the pavilion called „Nature and Dreams“, located at the Ca ‚Foscari University. Conceptually, the Manifesto is inspired by the genesis of art. In his works, Andrea Benetti cites, transfigures, plays, reinvents concepts and forms of Cave painting, creating an ideal bridge between the genesis of art and its contemporaneity. He has collaborated and still collaborates to the realization of projects with various Italian and foreign universities, including the Johns Hopkins University, the University of Bologna, Ferrara, Roma Tre, Lecce, Bergamo, Bari. These universities have carried out research on his art.

Benetti’s works are present in collections all over the world. In addition to the museums of contemporary art in Italy and abroad and prestigious private collections, including the United Nations, his works are present in the Quirinale (seat of the President of the Italian Republic), in the Italian Parliament, in the Vatican, in various Embassies. For this reason, he was received at the Quirinale (seat of the President of the Italian Republic), in the Chamber of Deputies (the Italian Parliament) and in the Vatican, where he met Pope Benedict XVI and Pope Francis. There are dozens of university professors and important art critics who have written about Benetti’s art and have participated in the projects that the Italian painter has created. For several years the encyclopedic entry „Andrea Benetti“ has been present in Treccani (the most important Italian encyclopedia) and is translated into thirty languages on Wikipedia. In 2020, Benetti was awarded the 49th “Nettuno d’Oro” award, the longest-running and most prestigious annual artistic award in the city of Bologna. 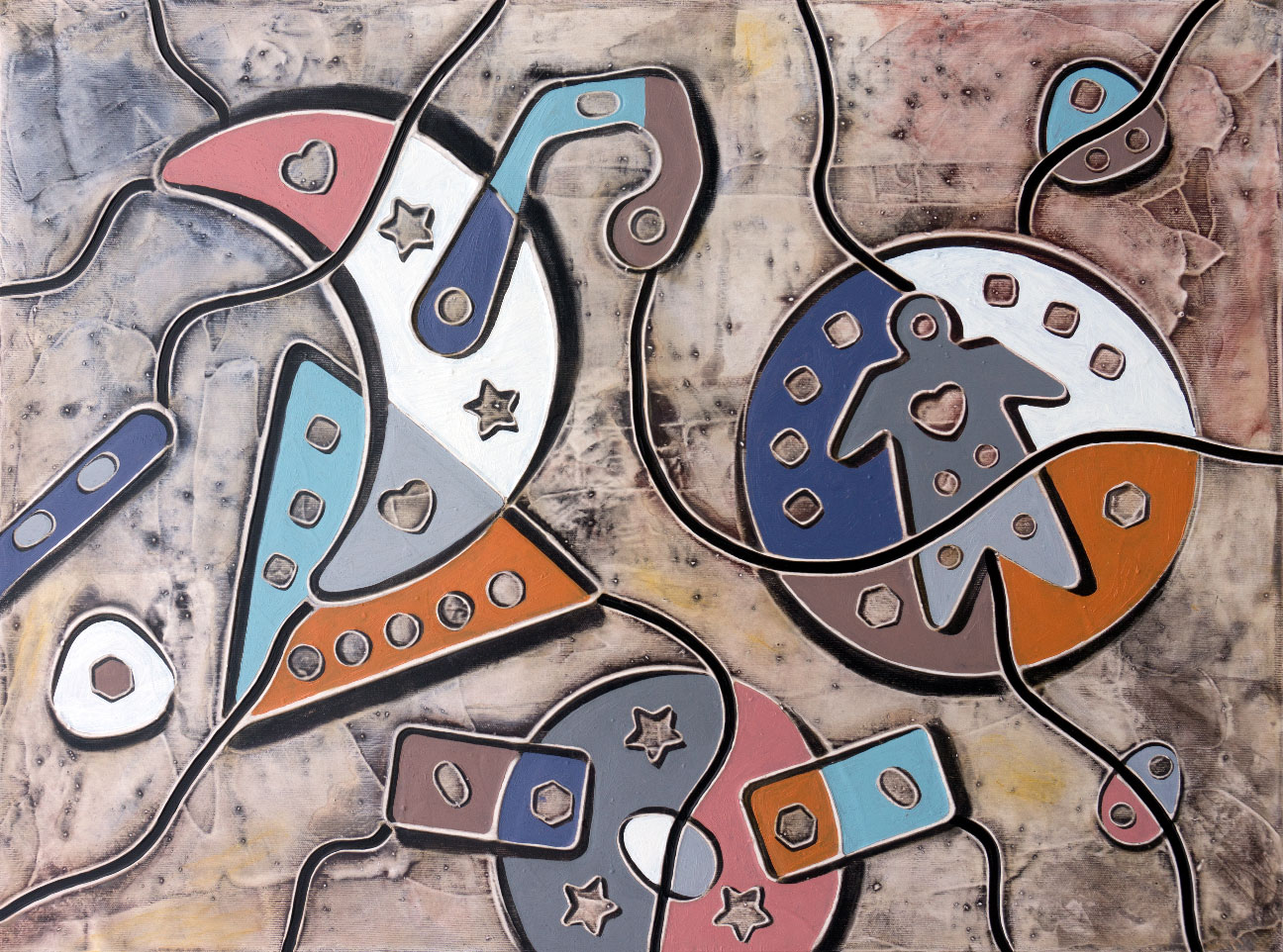 Zeigen auch Sie Ihre schönen Kunstwerke!
You too can show your beautiful works of art!
Senden Sie uns Ihre Kontakt-Informationen und wir erstellen Ihnen
einen Account.
Send us your contact information and we will create an account for you.